All of the assignments, are done. My last one was due (and of course submitted) this past Friday. Just under a week of classes left, but the most of this time will be spent doing more enjoyable things than the normal six-hour-charade at college. The next week or so will be fairly busy with a trip out of town, a few barbecues, and various other relaxation-based activities on the agenda. Had a party yesterday at one of my lecturers houses. Lovely place, and it was nice to just sit around outside, BBQ, and chill out with people for an afternoon/evening. I baked cookies (maple) for the event. As proof, an image is included below.

The weather has been phenomenal as of late. The skies have been clear most of the day today, so lots of blue to be seen and lots of sun. Oh that sun. Just bloody hot. You can feel it piercing the skin. Hard to imagine I’m sure, but I’ve been here for almost a year, and I still can’t believe how much you can literally feel it. I’ve survived it well over the year, but it did strike back at me some over my recent camping trip. My fault for falling asleep and leaving my legs and feet out unprotected in mother nature’s oven. While generally the hole in the ozone layer is a negative, its presence does help the laundry out on the line dry quite fast. Combine that was crazy gale-like winds, and you can imagine why someone might not want to be a dryer salesman in Palmy.

I have heaps of pictures on the way. A bunch I took from my camping adventure the weekend before last, a fair number of random pictures, and heaps more coming in from friends and classmates who have been smarter about having their cameras on hand than I have at times. I’ve a bunch on my laptop, but for internet-connection based reasons I’m not going to even bother attempting to put them online yet. I’ll toss a few at the bottom of this post however.

In early December, the plan is to disembark on another hunt, this time perhaps with added fishing and camping. Rumours say the target this time around will be goat, which I’m sure will be an upgrade skill wise from shooting possum – who more often than not wait patiently for their own demise as you stare them down. I’m anxious to get back out there, and additionally so as it’ll be nice to get some fishing in as well.

I keep getting asked, by people from home and here, what I’m looking forward to food-wise about heading home. To be honest, the list isn’t that long. Pizza is up there for sure. The pizza here is good, but nothing like anywhere at home. I take this merely to be a symptom of the lack of popularity pizza seems to hold on the populace here as compared to home. However, as I’ve mentioned before, fish-and-chips are far more common here than at home, and better! One monstrosity I’ve seen here that I’ve never seen at home is the fish burger. Now, I’ve seen fish burgers before, just not like the ones created here. A fish burger here is composed of the following:

This is all assembled onto the bun. not too much coleslaw, and a good amount of tartar, but the sheer volume of fish place on it is what blew me away the first time I tried one. At home you might come across a circular shaped fish patty. In NZ, they just toss the fried fish you get when you order regular fish-and-chips onto a bun. Tasty, but I’m sure it rocks the body pretty hard. If I have one before I head home, I’ll try to remember to snap a picture.

That is pretty much it for food. I will miss wine being on sale, or beer being available at the grocery store. I will certainly miss the summer. It is going to be a great leap, changing from the world of shorts, jandals (aka, sandals), patios, beaches, and beer to … well, December in southern Ontario. The more I think about it, the more I think I’m in for a shock.

I should get on with some business. Sorting out possessions, and attempting to start some method of organization for packing things up to go home.

Oh, and for the uninformed, I have booked a plane ticket and will be repatriating on the 13th of December. 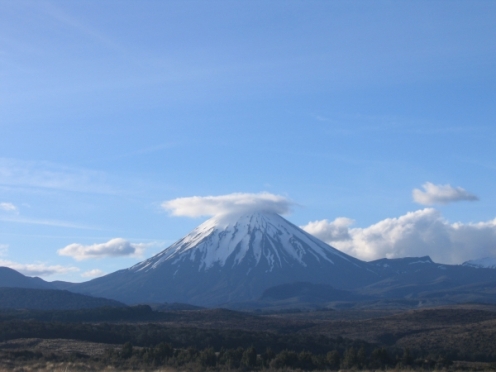 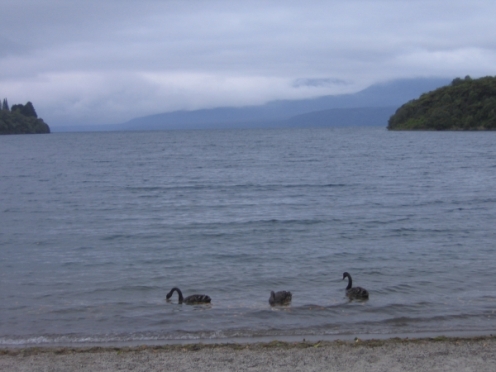 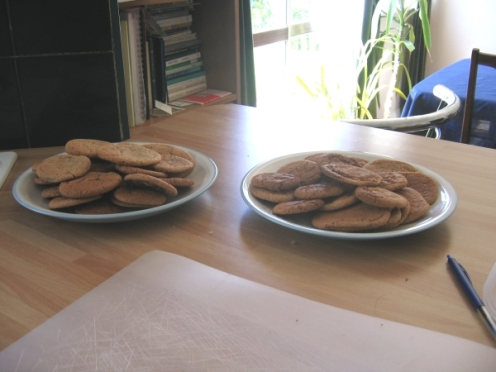